At the end of 2016, the inhabitants of Częstochowa will gain a unique opportunity to take advantage of the Local Government Loyalty Program, which will be integrated with the new Częstochowa Resident Card. The initiative is the result of cooperation between the City of Częstochowa and Grupa LEW S.A.

The Local Government Loyalty Program assumes the possibility of collecting points and their conversion into bonuses. The exchange will be made in the stores and service outlets covered by the program in Częstochowa. The program will be integrated with a new project of a resident card, which will combine the existing Senior and Family + cards, and will additionally be equipped with the possibility of collecting points under the Loyalty Program. Time for replacing existing cards with a new one is expected by the end of 2017. 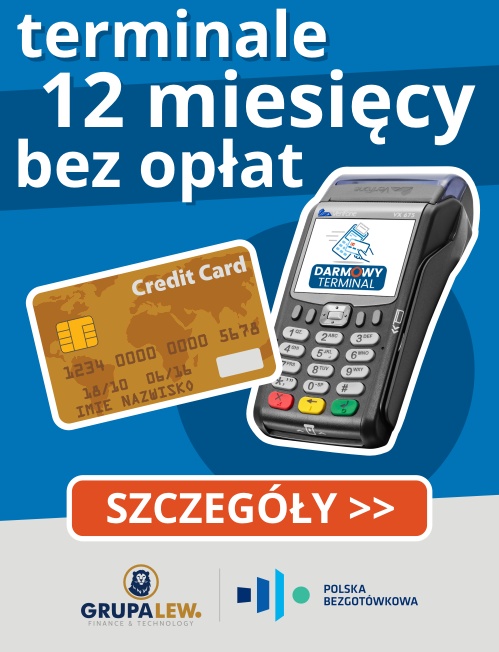